Maintaining an aquarium is a task. It requires a lot of effort to keep the fish safe and healthy in the aquariums. One of the essential jobs to protect the fishes is to cycle the fish tanks. It is challenging to keep fish alive in aquariums without the nitrogen cycle. You may know how tiring and time consuming a fish tank cycling process can be! It might take up to 1.5 to 2 months in most cases.

The majority of people can’t stay patient for six weeks. This article is for those people who want to get their fish back as soon as possible. There are some ideas you can follow to finish the aquarium nitrogen cycle faster. First, let’s understand what a nitrogen cycle is and how does it work!

What is ‘Cycling’ and Why to Cycle a Fish Tank?

In this process of the nitrogen cycle in the fish tank, the bacteria eat toxic ammonia from fish waste. It also breaks the poisonous material into less harmful nitrogen-containing chemicals. Establishing colonies of such bacteria to help the fishes to stay healthy and in the non-toxic environment is called “cycling” an aquarium.

How to Instantly Cycle a Fish Tank

There are mainly two types of cycling processes you can try. One is The Fishless Cycling, and another is The Silent Cycling. Both these ways are faster than the traditional method to cycle a fish tank. Apart from these methods, you can also try some additives. There are a lot of products available in the market that can speed up the cycling process. They contain nitrifying bacteria to speed the process of cycling an aquarium. 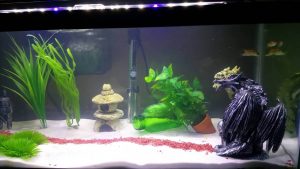 Fishless cycling is comparatively easy and uncomplicated. It is a process of cycling used by the aquarium rotting fish food or liquid ammonia. In the traditional method, you generally add your fish in several groups and not altogether after completing the cycle. It’s because you have to give some time to the bacteria so that they can increase in quantity.

Here in this method, you can add all fish at the same time after cycling the empty tank. You may not like to look at the empty and fishless tank while it cycles, but this method takes less time than the traditional ones. 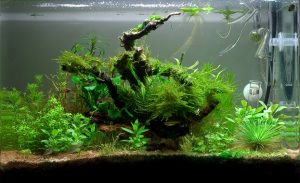 If you love to keep your aquarium green with the plants, then you will be fall in love with this method. Silent cycling is the substitute for traditional aquarium cycling, and it includes plants! In this method, you have to plant an aquarium carefully. The aquarium plants metabolize nitrogen compounds. They also try reducing the ammonia levels and help you to cycle a tank more quickly.

However, such type of plants that helps to cycle a saltwater tank in 24 hours needs extra care. If you don’t know how to keep them healthy, they will die or rot eventually. They can also become even more hazardous by adding even more ammonia to the fish tank water! 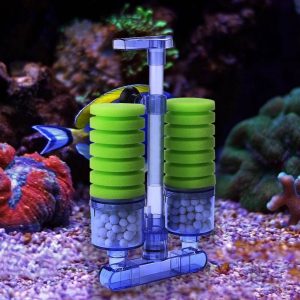 To speed up the process of cycling a fish tank fast, you can also take the help of nitrifying bacteria. There are a few products available in the market that may help you to serve this purpose. However, a few people still doubt about the outcomes, but as they won’t hurt anything and could help, people still prefer them. Nitrifying bacteria thrive at a pH of 7.5 to 8.0.

Apart from it, you can also ‘seed’ the tank with an already cycled aquarium. If you have a saltwater aquarium, you can replace the sand and rock with the dead sand and dead coral skeletons. These things are generally rich with ammonia-eating bacteria and can help to maintain the pH level of the water. Also, it is preferable to keep the temperature between 75 to 85 degrees if your fish are comfortable in such conditions.

Other Ideas to Cycle an Aquarium Fast

All the new fish tanks start with almost ‘zero’ beneficial bacteria. So, it takes time of a few months to actually increase the level to make an impact on the ammonia and nitrite. Apart from these tips and tricks mentioned above, it would be best if you also considered these things.

Things to Keep in Mind

The Bottom Line
You can’t decide the exact time a fish tank will take for the cleaning. It depends on various factors and unpredictable circumstances. Even when you use a live bacteria product for heavy seeding, it may take several days. The results and outcomes can differ from brand to brand. Apart from that, transporting, handling, and storing the bacteria bottle also affect. By applying all of these tips, you can shorten the time to cycle a fish tank. 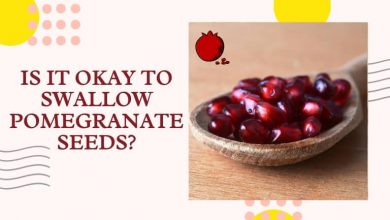 Is It Okay to Swallow Pomegranate Seeds – Are They Digestible? 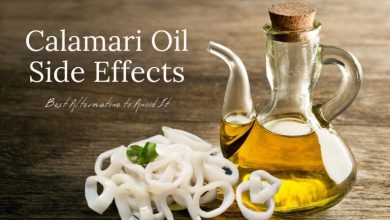 Calamari Oil Side Effects & Best Alternative to Avoid It 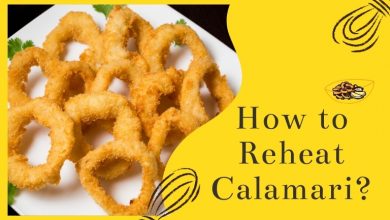 How to Reheat Calamari? – The Best Way to Reuse Leftover Calamari 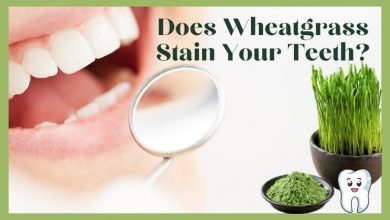 Does Wheatgrass Stain Your Teeth – Know the Best for Teeth Health 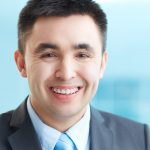 Frank Allen is a dietician who has proved himself as a ‘Dietary Supplement Advisor’ after devoting his five precious researching about various products. After all his hard work, he can now create a customized supplement program for any individual according to his/her different health goals. He knows about more than 50 types of supplements and know-how and when to take them. With the help of this website, you will know and understand which supplement is perfect for you according to your goals, such as fat loss or overall health, etc.
Popular Posts
Facebook Twitter WhatsApp Telegram
Back to top button
Close